My professional career was in film and television. I worked as an editor, a visual effects artist and progressed into an effects supervisor. I worked on movies and tv until the late 1990s. I feel honored to have been on the cutting edge of the evolution of visual effects, working with Industrial Light &amp; Magic, Cinesite LA, and others. After leaving Los Angeles, I taught animation and video at a local college until 2013. I am thrilled to be able to be retired and afford my passion. Most of my early art was in ceramic sculpture and printmaking. I have been working with glass for 12 years now. I still dabble occasionally in electronic art and ceramics. 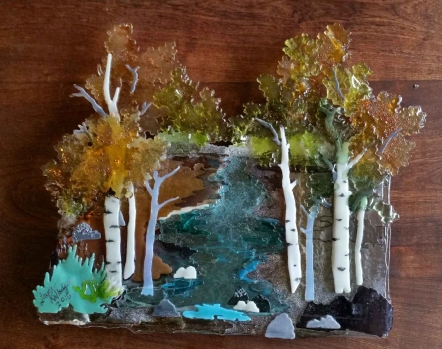 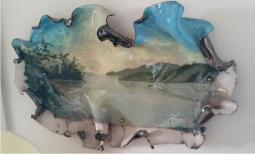 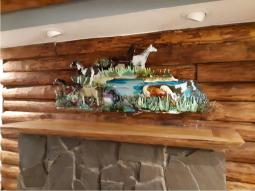