“I was born and raised in St. Joseph, Michigan, but it wasn’t until I moved to Arizona in 2012 where I met my friend and mentor, Eric Newnam, that I began to get into photography. At the time, Eric was shooting large format film photography which captivated me by how dedicated the photographer had to be with his scene. I quickly gained an interest in photography and asked Eric to teach me the fundamentals of photography. I played around with a cheap digital camera for quite a while in the deserts of Arizona before relocating to Washington state in the later months of 2012. Once I moved to Washington I found myself surrounded by some of the most beautiful scenery in the United States and decided to purchase a nicer camera to attempt to capture it. Over time, I found myself migrating to Seattle and joined the Seattle Film Photographers where I learned about film photography and quickly came to fall in love with both film photography and the art of street photography. In July of 2015, I submitted some of my film work the to 253 Collective in Tacoma, WA and was accepted as a new member.

I come from a Chemistry background and see most of my work as an observation and documentation of my surroundings. As a scientist, I try to observe the universe in which I am in, document it, and analyze it. My desire to observe, document, and analyze draws me into street photography as it allows me to capture very human moments that only existed in that singular moment. For me, street photography allows me to share very intimate human moments with my audience while also telling a story.”

Christian Merrill’s photos will be on displayed starting on Jan. 21, 2016 in the lobby of 253C.  Artist reception will be that evening from 6pm – 8pm. 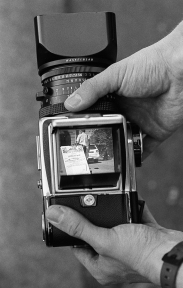 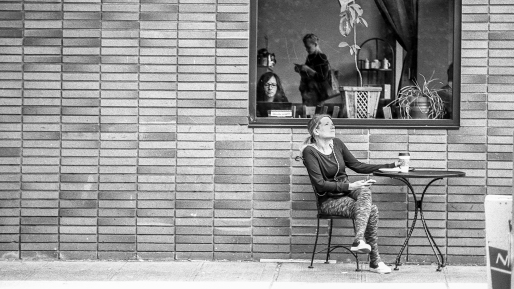 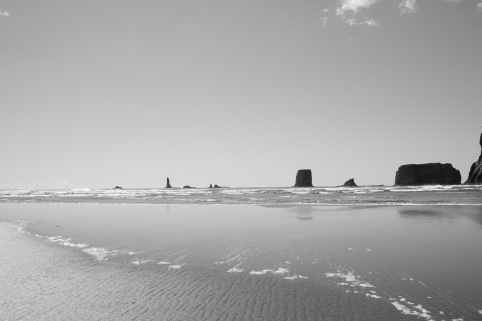 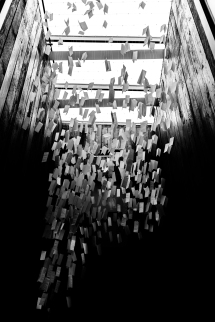 This entry was posted in Art Event.